The most reliable drone detection sensor and for all urban environments.
One radar, complete coverage.

SpotterRF 3D radar provides for radar coverage on three dimensions, unlike the more common 2D radar. While the normal 2D radar provides range and azimuth, the 3D radar provides elevation information with range and azimuth. Applications include drone detection, bird monitoring, defense, and surveillance. The latest in a line of 3D radars (counter-drone radars) from SpotterRF is the revolutionary 3D-500.
The 3D-500 is the first 3D radar that creates a full-dome drone detection area from 0 to 90 degrees in the vertical and 360 degrees in the horizontal with a single radar that weighs 12 pounds. The 3D-500 (3D) radar measures latitude, longitude, and altitude of all aerial targets in a 400 m up to 1 km wide hemisphere dome, even directly above the radar with no gaps in coverage.
Rapid threat assessment is simple with the automatic detection and 3D tracking of sUAS combined with fully automated camera cueing on the target. Manpower and cost are both reduced with this system while mitigating the threat of undesired aerial presence. Unaffected by lighting or noise pollution, the 3D-500 is the best drone detection sensor in the market.
SpotterRF, recognized in the Perimeter Security Industry as the fastest growing and most innovative surveillance radar solution company in the world that it has received a Commodity Jurisdiction (CJ) determination from the US State Department for its 3D-500 radar. The CJ determination classifies the 3D-500 radar as a commercial product exportable under the U.S. Export Administration Regulations (EAR) rather than the International Traffic in Arms Regulations (ITAR) that apply to military items. The CJ empowers the company to offer its best-in-class 360° full-dome radar to a broader global market. 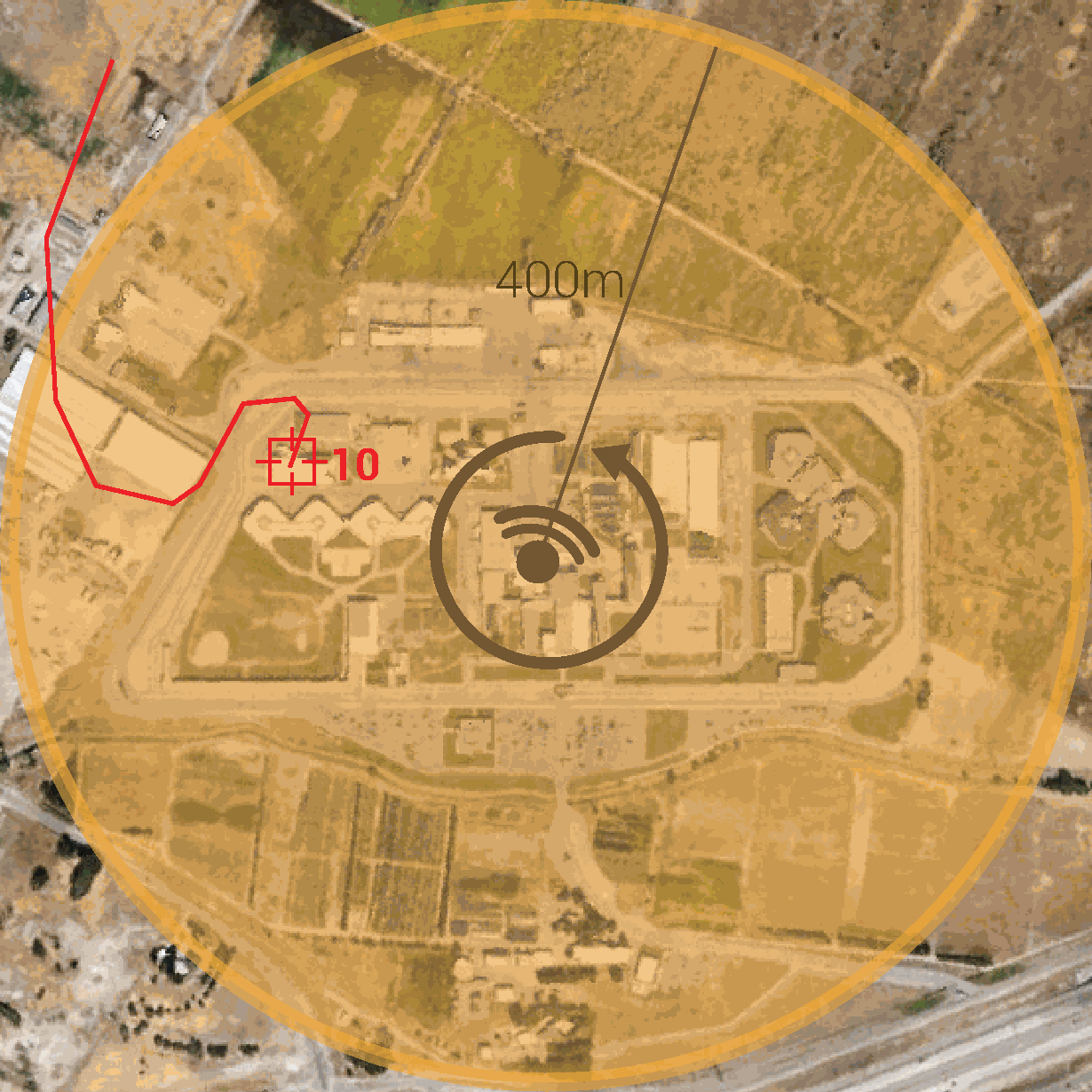 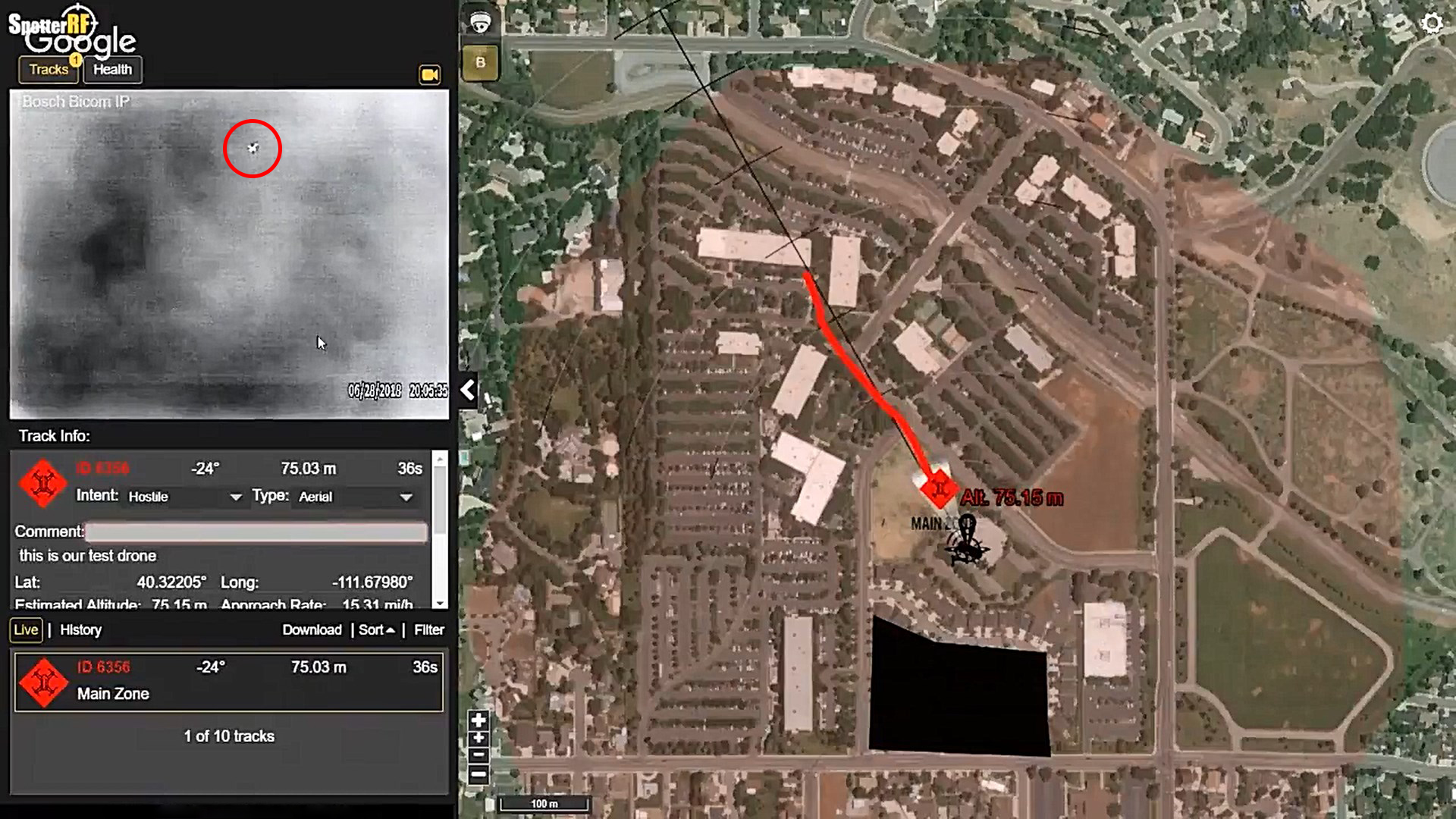